The Ravensbrück Memorial mourns the death of Elisabeth Vakalopoulou

As has only just become known, the Greek Ravensbrück survivor Elisabeth Vakalopoulou died in July last year at the age of 96. Elisabeth Vakalopoulou, born on 2 October 1924 in Wadum in the former USSR, was active in the Greek youth organisation of the communist-influenced National Liberation Front against the German occupation.

In June 1944, the architecture student was deported from Athens to Ravensbrück on a special transport and given the prison number 41321. Between 1 and 12 September 1944, she was transferred to Leipzig-HASAG, a subcamp of Buchenwald concentration camp, for forced labour.

After her liberation, she finished her architecture studies at the National Technical University in Athens (NTU). Thanks to a scholarship, she went to Italy and completed her doctorate at the University of Rome. She worked as an architect in Italy until 1962 and then returned to Greece. After four years as an assistant at NTU, she resigned at the beginning of the dictatorship. From 1974, she was responsible for the urban planning and structural control of protected settlements and buildings on the part of the Ministry of Culture. From 1998 to 2002, she acted as advisor to the Cultural Organisation of the Municipality of Athens. As an active member of the Technical Chamber TCG (TEE) since 2001, she represented it in committees, among others, for building tenders. In 2003, on the occasion of the 80th anniversary of the chamber's foundation, she was honoured for her resistance struggle and her professional and trade union commitment.

From 1948 to 2010, she also worked as a freelancer and planned kindergartens and residential buildings, among other things. From 1983 onwards, she was mainly involved in urban planning studies.

She published numerous articles in architectural journals and specialist publications and in 2011 published her book Κτιριακά έργα: επιλογές (Building Projects - Options). In addition, she wrote political-theoretical books and translated literary works from Italian into Greek.

Elisabeth Vakalopoulou was committed to the memory of persecution and met several times with young people and adults in Germany and Greece to talk about her experiences. In March 2015, she was honoured as a fighter of national resistance on the initiative of the Speaker of Parliament Zoe Konstantopoulou. She is one of the personalities portrayed in the Digital Archive of Greek Women Architects. She gave the central speech at the 57th anniversary of the liberation at the Ravensbrück Memorial in 2002. The Ravensbrück Memorial will keep Elisabeth Vakalopoulou in honourable memory as a personality who kept the memory of Ravensbrück alive even without an institutional community in the background. 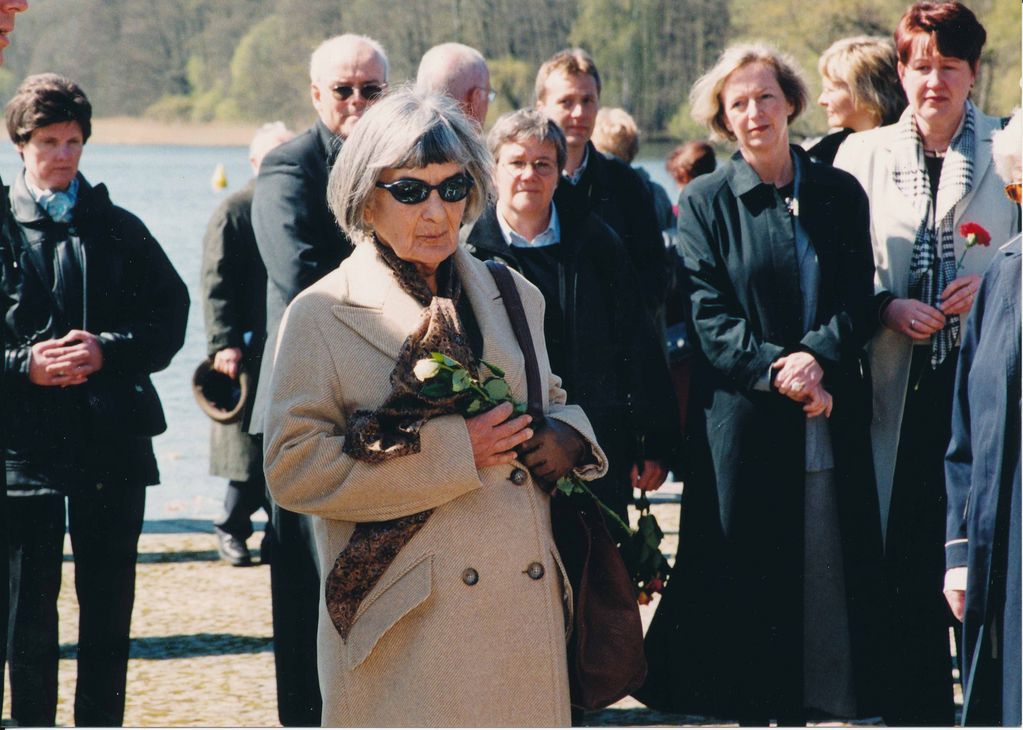