At the Camp's Gate

„At the Camp’s Gate“ was made by @OutOfFocusDoc with drawings by Cosimo Miorelli. The protagonists of the film are Thomas Buergenthal, child survivor oft he Sachsenhausen concentration camp, and the Jewish liberator Bernhard Storch.

The video is embedded by Vimeo. Vimeo's privacy policies apply.

A film by @outoffocusdoc documents the creation of the triptych "Spuren im Rauschen" by Sophia Hirsch and Johannes Mundinger for the 75th anniversary of liberation. It is displayed on the camp wall of Sachsenhausen. #weremember #75liberation #Sachsenhausen

The video is embedded by Vimeo. Vimeo's privacy policies apply.

@AxelDrecoll, head of the memorial #Sachsenhausen, speaks about the cancellation of the commemoration ceremony of the camp's 75th liberation, and the importance of remembering despite the circumstances. A film by @outoffocusdoc. #75iberation

The video is embedded by Vimeo. Vimeo's privacy policies apply.
<> 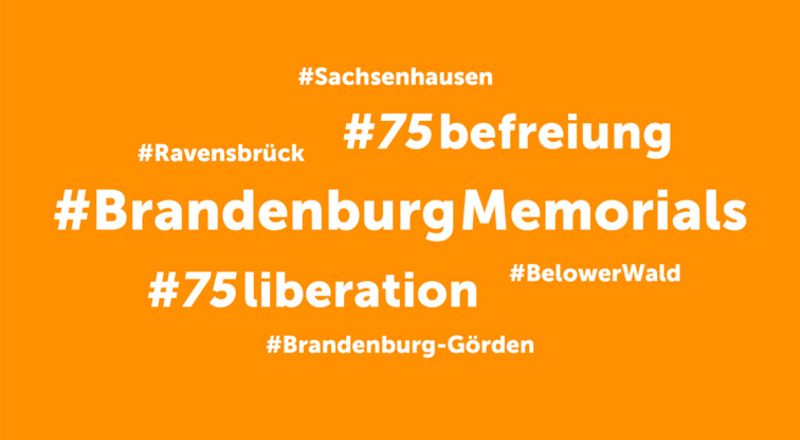 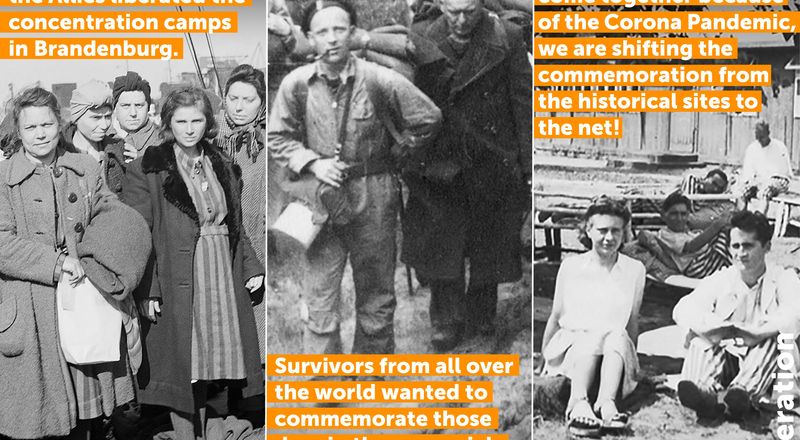 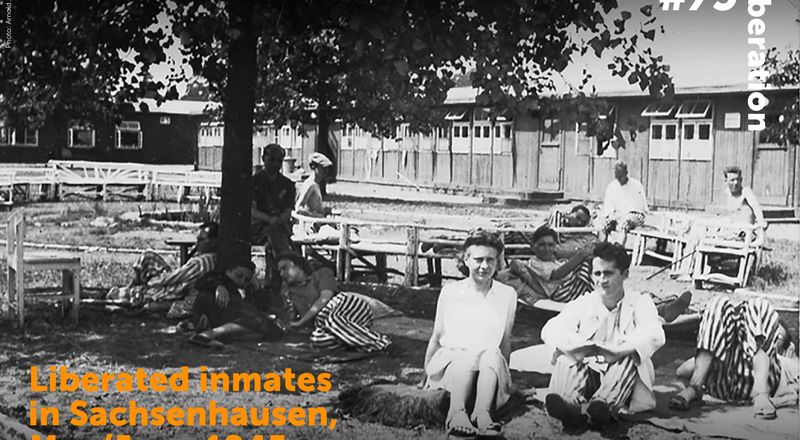 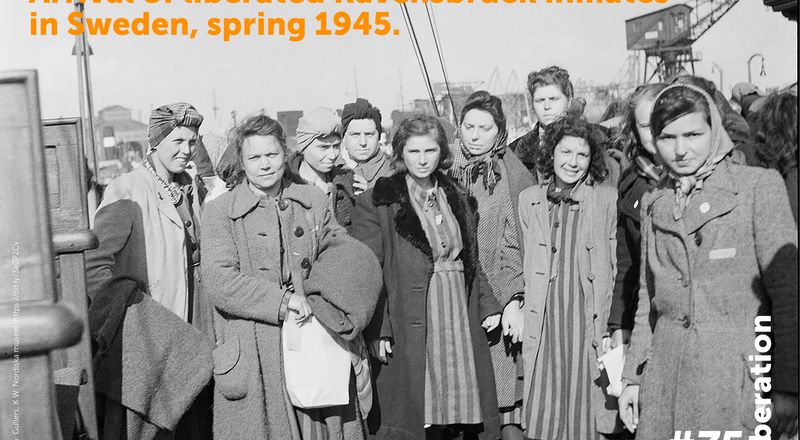 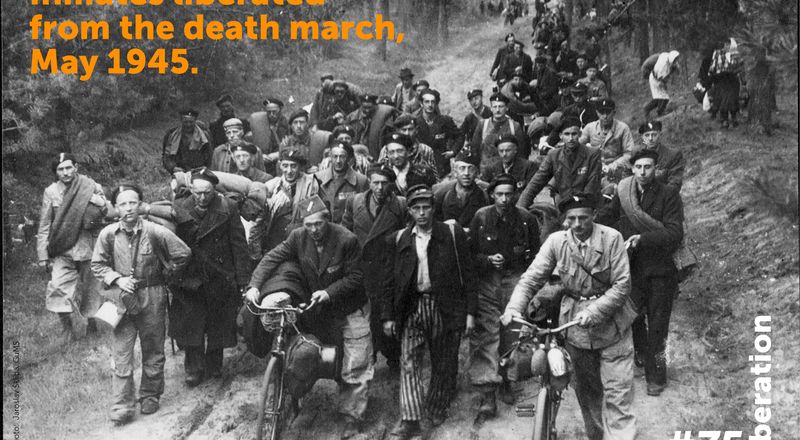 75 years ago, the Allies liberated the National Socialist concentration camps and other detention sites in what is now Brandenburg and ensured the survival of many prisoners. The SS and its helpers had brutally murdered thousands upon thousands in the last few weeks of the war.

In the Sachsenhausen, Ravensbrück, Below and Brandenburg-Görden Memorials, the day of liberation is a particularly important day of remembrance every year. Especially on round anniversaries, former prisoners from all over the world come to these historical sites. They want to commemorate their murdered comrades and speak about their experiences. The Memorials offer the surviving men and women, and the wider public, a broad spectrum of dealing with the National Socialist past.

We deeply regret that this important day of remembrance and dialogue cannot take place in the usual way this year. We cannot and must not expose survivors to high health risks.

However, we have succeeded in securing the participation of survivors, artists, the youth, politicians and many other committed and interested people in the online anniversary #Brandenburg Memorials-75Liberation. From Monday, 13 April 2020, we will start on Facebook, Twitter and Instagram. Impressive biographies and stories, interviews, art projects, short films and of course the survivors themselves inform and deal with the liberation from National Socialist terror. The online anniversary will take place on 19 April 2020 with a particularly compact and multifaceted programme. The historical locations become forward-looking places of remembrance, virtual spaces of encounter and exchange, and a critical and creative engagement with history. We look forward to lively participation!